US special forces have rescued 70 Kurds held captive by Isis in an overnight raid on a militant-run prison near the northern ISIS s... 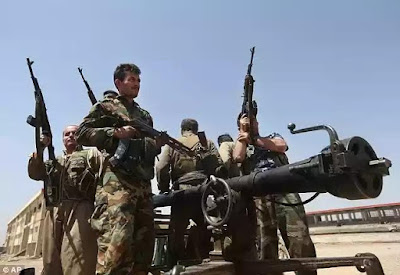 US special forces have rescued 70 Kurds held captive by Isis in an overnight raid on a militant-run prison near the northern ISIS stronghold of Hawija. One soldier was killed and several senior ISIS militants were also seized during the ‘successful’ operation, it has been reported.

Airstrikes were used to destroy roads leading to the site, to prevent militants making an escape. The raid reportedly involved American helicopters, Kurdish and American Special Operations forces and airstrikes. 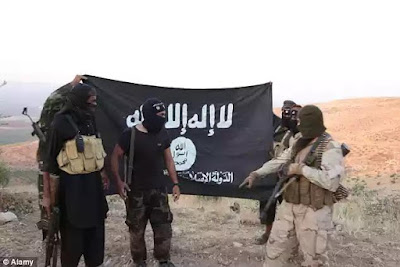 Sheikh Irfan, who said his nephew was among the Kurdish peshmerga fighters held prisoner, said a peshmerga official called his family today to confirm the rescue mission. He said he was told that 70 hostages were freed, including peshmerga fighters.
Thanks for visiting Loadednation.com, The comment box is available...
Never miss our updates again.
Download our Android app by clicking here Submit Your Email Here, to get our updates first for free. Remember to verify the Mail that will be sent to you. Follow us on Twitter @loadedcrew & like us on facebook @Loadedteam