A Nigerian national living with an expired visa has been nabbed with crystal meth from northeast Delhi during a midnight raid. ... 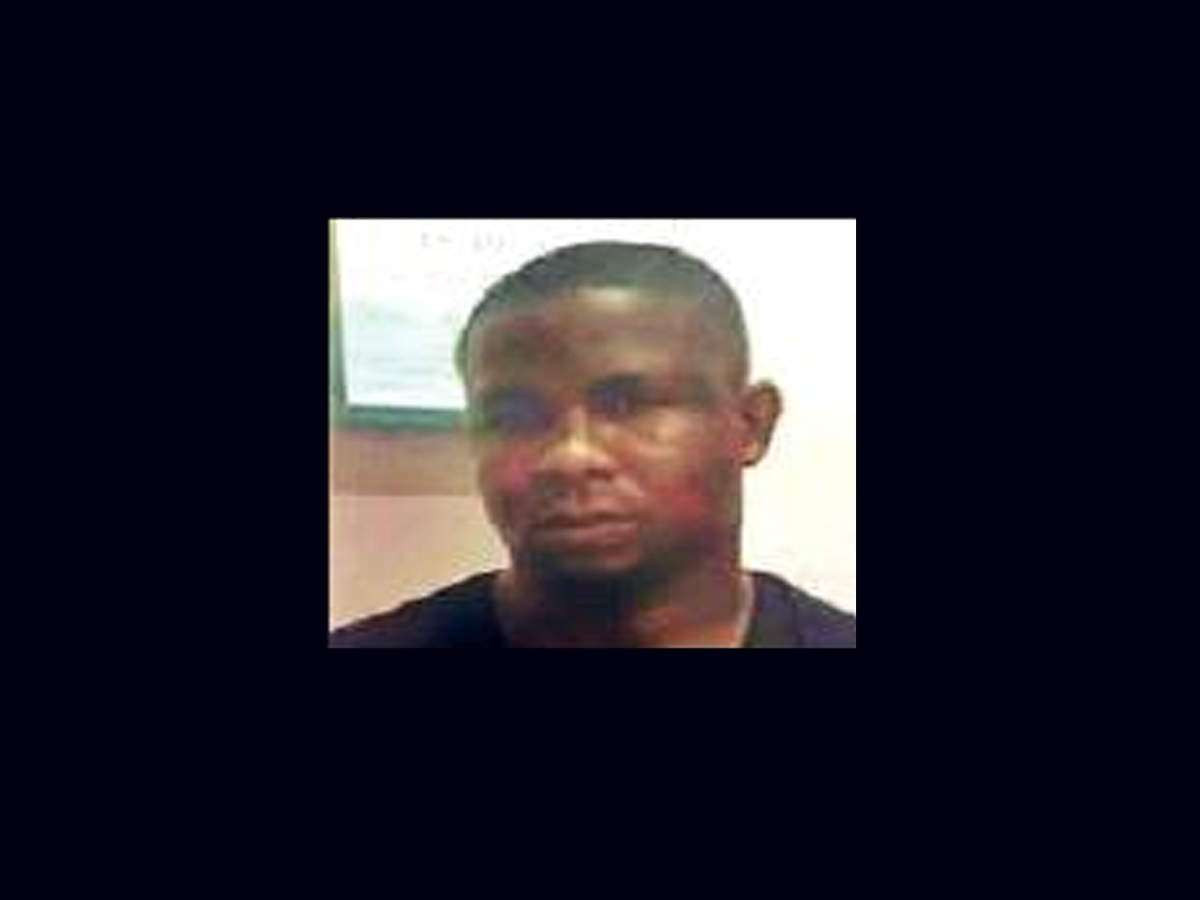 A Nigerian national living with an expired visa has been nabbed with crystal meth from northeast Delhi during a midnight raid.

On further inspection, the teams also recovered cocaine from the accused, Ikenna's house. He was arrested with 10 grams of crystal meth brought from Mumbai. He was subsequently taken to his house in Kardampuri in Jyoti Nagar where 18 grams of cocaine was also recovered.

DCP (northeast) Atul Kumar Thakur said on Sunday, April 14, that they were tipped off about Ikenna, who has been residing in India without a visa since 2013 and had entered the country initially as a professional football player.

A team led by ACP Gokulpuri Anuj Kumar nabbed him while he was on his way to a party where he was about to sell the contraband. Later, when the officers reached his house, they found more drugs.

Ikenna interrogation revealed an inter-state racket involving smuggling of party drugs. He told the cops that he was the third person in the chain of suppliers and was getting the crystal meth from his source in Mumbai. 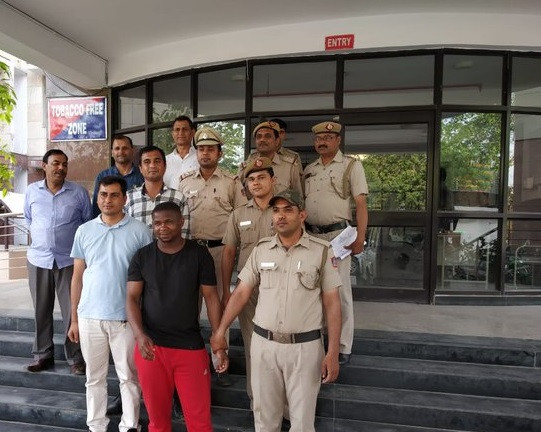 The 40-year-old man said he had come to India to make a career as a professional footballer and also played in the lower divisions for clubs in Haryana and West Bengal. When his football career stuttered, he came in contact with smugglers. Every month, Ikenna would go to Mumbai and meet his source, Angel. He would then bring the contraband to Delhi.

The group was primarily catering to college students in various Universities across Delhi-NCR. Ikenna would go to parties and music events and contact his customers. Cops said he would only give the drugs to his trusted customers.

To further ensure their cover, the gang contacted their customers through fake social media handles where they updated them about the fresh consignment. The investigating teams are further probing other members of the racket.